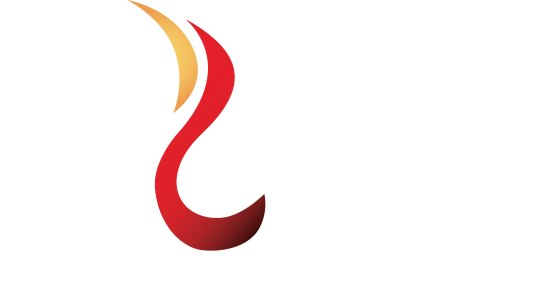 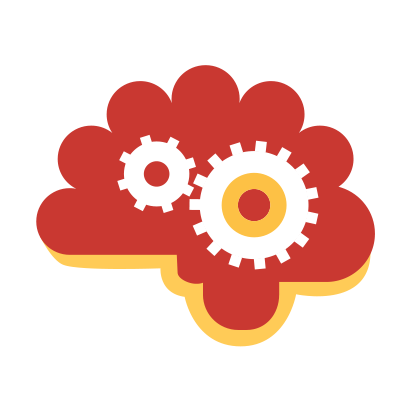 Stoke provides an executive coaching service for organisations that are seeking a one-on-one intervention or team coaching for employees.


A key feature of any coaching initiative is the time to slow down, reflect and learn so that you can speed up and deliver results. Due to the pressure to deliver, the art of refelction and learning is not practiced much.

The key question to be answered is, how many times do your teams or people make the same mistakes? In most organisations this is more than we care to admit! Embarking on a formal coaching program creates the structure for this new behaviour, which will allow for more efficeint practices once mastered.

One-on-one executive coaching focuses on the indiviudual learning. The coaching usually begins with a three way dialogue with the manager or sponsor, the coachee and the coach. This session sets the objectives for coaching and allows the ROI to be measured at the completion of the coaching series.

Executive coaching is usually one session per month for a minimum of six months to ensure that new behaviours are embeded and change has occurred.

Teams can loose sight of their objectives and waste time and energy when becoming focused on issues that do not drive productivity. Team coaching assists the team to reset and move away from unproductive areas into visioning and planning. Coaching the team will hold all members accountable to focus on the vision of the team and take decisive action to achieve the goals. Members evaluate their performance and provide feedback to the team to understand strengths and areas of weakness.

Team coaching is a process that requires the team to commit to 6 coaching sessions.

These facilitated thinking circles are powerful in generating new ideas and solving dilemma’s that are hampering progress. Circles can be conducted within teams or groups. They can be once off interventions to solve a particular business process or part of a thinking series to work through more complex dilemmas. 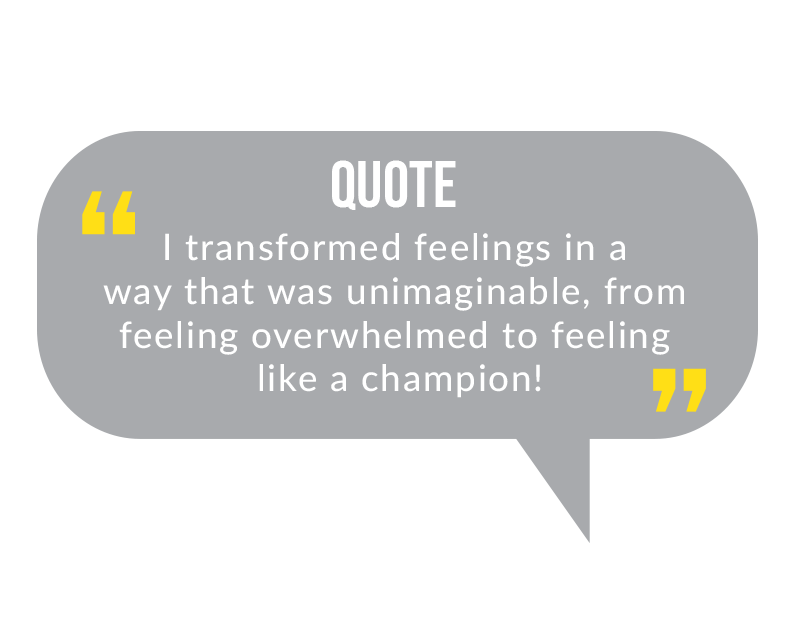 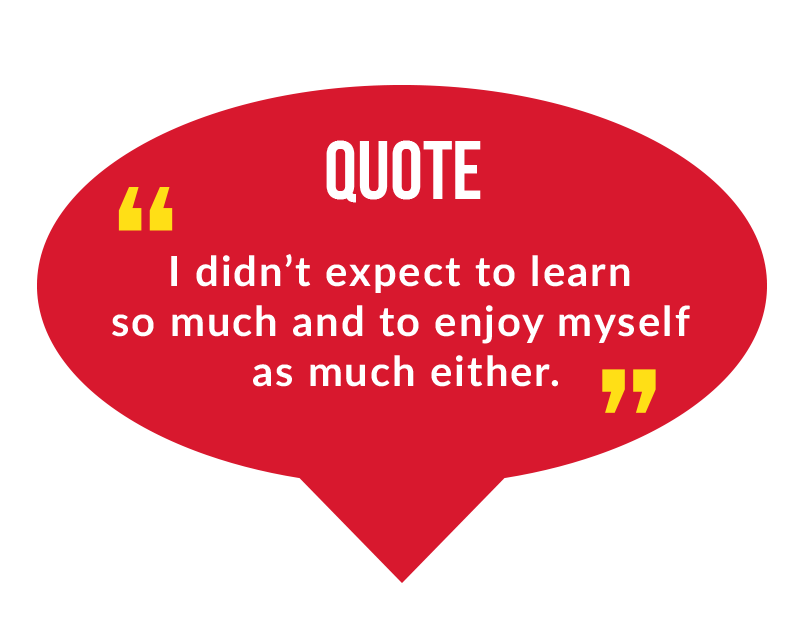